Since 1991, Jesse has been involved in accounting within the manufacturing and construction industry. He joined Apollo Sunguard’s team in March 2019. Jesse earned his bachelor’s degree in business administration from Texas Tech University and his Master Certificate of Accounting from Kaplan University. He spent eight years in the military, including four years as a Sergeant in the U.S. Air Force and as a 2nd Lieutenant Infantry Officer with the U.S. Army Reserves. Giving back to the community is important to him. Jesse serves as vice president of the Board of Directors of Manatee Children Services and vice president of the Board of Directors for the Police Athletic League in Manatee County. He is also a member of the DeSoto Society of Manatee County. In his spare time, he is an avid golfer and world traveler.

We warranty all steel framework for 20 years and all fabric covers for 15 years.

Our fabric is tested by an independent laboratory and a large selection of colors meet a minimum of 93% UV Block.

Our innovative shade structures are uniquely designed with a quick release system to remove the fabric covers. 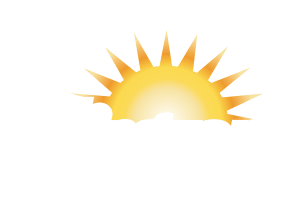